Safety is a full-fledged design feature with lithium batteries, and for good reason. As we’ve all seen, the chemistry and energy density that allows lithium-ion batteries to work so well also makes them flammable, so when the batteries malfunction, they often make a spectacular and dangerous mess.

All lithium chemistries are not created equal. In fact, most American consumers – electronic enthusiasts aside – are only familiar with a limited range of lithium solutions. The most common versions are built from cobalt oxide, manganese oxide and nickel oxide formulations.

First, let’s take a step back in time. Lithium-ion batteries are a much newer innovation and have only been around for the last 25 years. Over this time, lithium technologies have increased in popularity as they have proven to be valuable in powering smaller electronics – like laptops and cell phones. But as you may recall from several news stories over recent years, lithium-ion batteries also gained a reputation for catching fire. Until recent years, this was one of the main reasons lithium wasn't commonly used to create large battery banks. 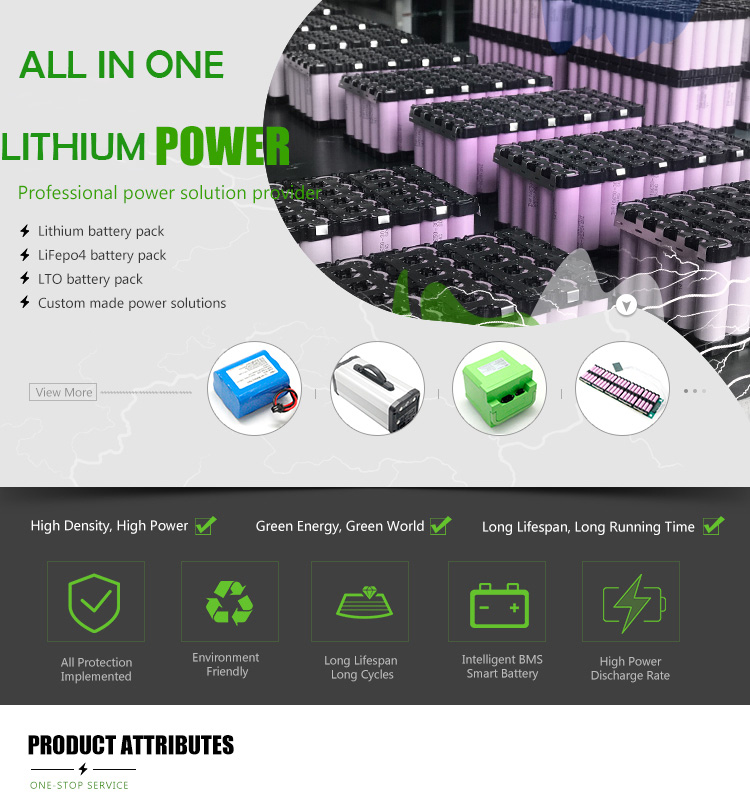 But then came along lithium iron phosphate (LiFePO4). This newer type of lithium solution was inherently non-combustible, while allowing for slightly lower energy density. LiFePO4 batteries were not only safer, they had many advantages over other lithium chemistries, particularly for high power applications, such as renewable energy.

Before we dive into the safety features of lithium iron phosphate, let’s refresh ourselves on how lithium battery malfunctions happen in the first place.

Lithium-ion batteries explode when battery’s full charge is released instantly, or when the liquid chemicals mix with foreign contaminants and ignite. This typically happens in three ways: physical damage, overcharging or electrolyte breakdown.

For example, if the internal separator or charging-circuitry is damaged or malfunctions, then there are no safety barriers to keep the electrolytes from merging and causing an explosive chemical reaction, which then ruptures the battery packaging, combines the chemical slurry with oxygen and instantly ignites all of the components.

There are a few other ways lithium batteries can explode or catch on fire, but thermal runaway scenarios like these are the most common. Common is a relative term though, because lithium-ion batteries power most rechargeable products on the market, and it’s pretty rare for large-scale recalls or safety scares to happen.

LiFePO4 batteries are best known for their strong safety profile, the result of extremely stable chemistry. Phosphate-based batteries offer superior chemical and mechanical structure that does not overheat to unsafe levels. Thus, providing an increase in safety over lithium-ion batteries made with other cathode materials.

This is because the charged and uncharged states of LiFePO4 are physically similar and highly robust, which lets the ions remain stable during the oxygen flux that happens alongside charge cycles or possible malfunctions. Overall, the iron phosphate-oxide bond is stronger than the cobalt-oxide bond, so when the battery is overcharged or subject to physical damage then the phosphate-oxide bond remains structurally stable; whereas in other lithium chemistries the bonds begin breaking down and releasing excessive heat, which eventually leads to thermal runaway.

Lithium phosphate cells are incombustible, which is an important feature in the event of mishandling during charging or discharging. They can also withstand harsh conditions, be it freezing cold, scorching heat or rough terrain.

When subjected to hazardous events, such as collision or short-circuiting, they won’t explode or catch fire, significantly reducing any chance of harm. If you’re selecting a lithium battery and anticipate use in hazardous or unstable environments, LiFePO4 is likely your best choice.

Most LiFePO4 batteries also come with a Battery Management System (BMS) that have many extra safety features including; over-current, over-voltage, under-voltage and over-temperature protection and the cells come in an explosion-proof stainless steel casing.

Note: We are a battery manufacturer. All products do not support retail, we only do B2B business.please contact us for product prices!
Categories: Blog