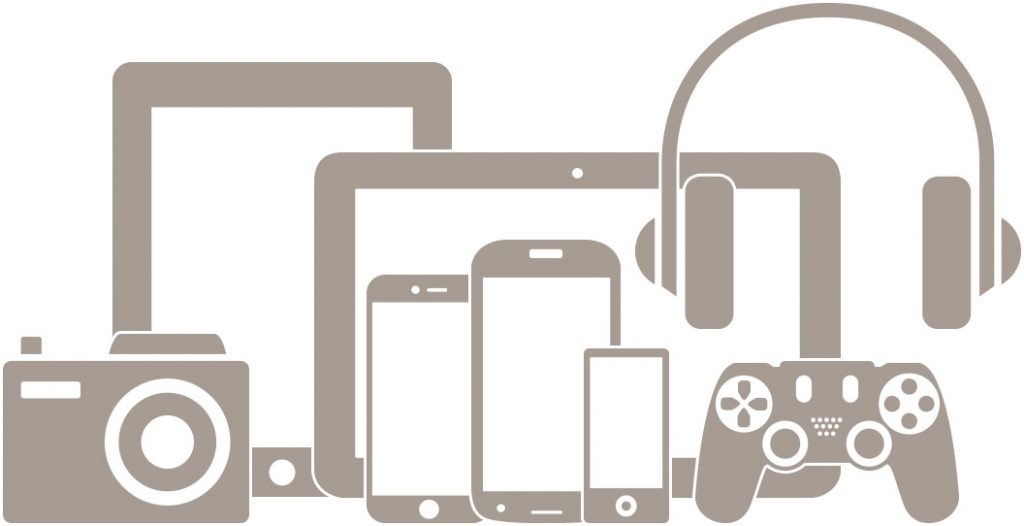 With the development and innovation of electronic technology, PEDs have been rapidly growing over the past decades. The primary motivation behind this activity is that PEDs are widely used in our daily life from personal devices to high‐technology devices applied in aerospace due to the ability to integrate and interact with a human, which have brought great convenience and epoch‐making changes, even becoming an indispensable part for almost every person.

In general, stable operated energy sources are mandatory in these devices to guarantee the desired performances. Besides, it is highly required to develop energy storage sources with high safety due to the portability of PEDs. With the growing demands of long runtime of PEDs, the capability of energy storage systems should be upgraded. Accordingly, exploring efficient, long‐life, safe, and large‐capacity energy storage devices is strongly requested to meet the current challenges of PEDs. 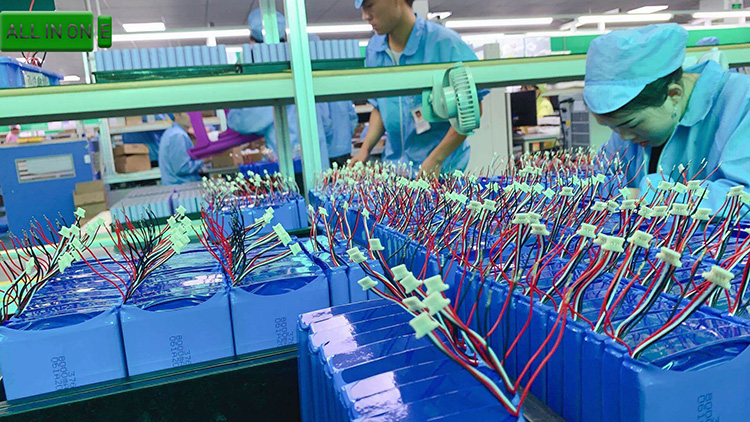 Newly launched PED products usually can open new markets with fast growth rates. With the full saturation of market penetration, their growth would gradually slow down. For example, the market of the traditional PED products, that is, laptops, mobile phones, and tablets has reached certain penetration levels and gradually becomes saturated, resulting in slower growth momentum in recent years. Even though the global shipments of mobile phones increased from 680 million in 2012 to 1536 million in 2017 and the growth rate has dropped from 43.8% to 2.7%. The laptop market exhibited a negative growth trend since 2012, and had significant decline of 10.4% in 2015, mainly due to the prolonged use cycle of laptops. Similar negative growth phenomenon can be found in the market of tablets and digital cameras. The global shipments of tablets have fallen since 2015 and decreased 15.5% year‐on‐year in 2016 to 175 million units. However, due to their large outputs and extensive market penetration, the overall number of traditional PEDs maintains a stable growth rate. 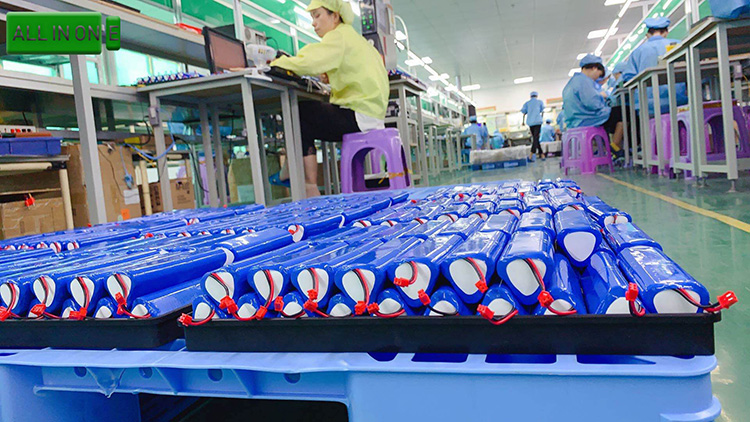 Compared with the traditional PEDs, the emerging new PEDs, including wearable electronic devices, consumer drones, wireless Bluetooth speakers, and other new products, have become an important growth point in the PED industry. For instance, the global markets of wearable electronic devices are growing dramatically, particularly driven by the popularity of sports health tracking devices and smart watches. The global shipment of wearable equipment exceeded 78.1 million in 2015, resulting in an increase of 171.6% compared to 2014. It is estimated that the global shipments of wearable equipment would reach 214 million with an annual growth rate of 20.3% by 2020.The market of consumer drones is another new growth point. The shipment of consumer drones showed a rapid growth trend from 2013 to 2020.

Note: All products do not support retail, please contact us for product prices!
Categories: Blog