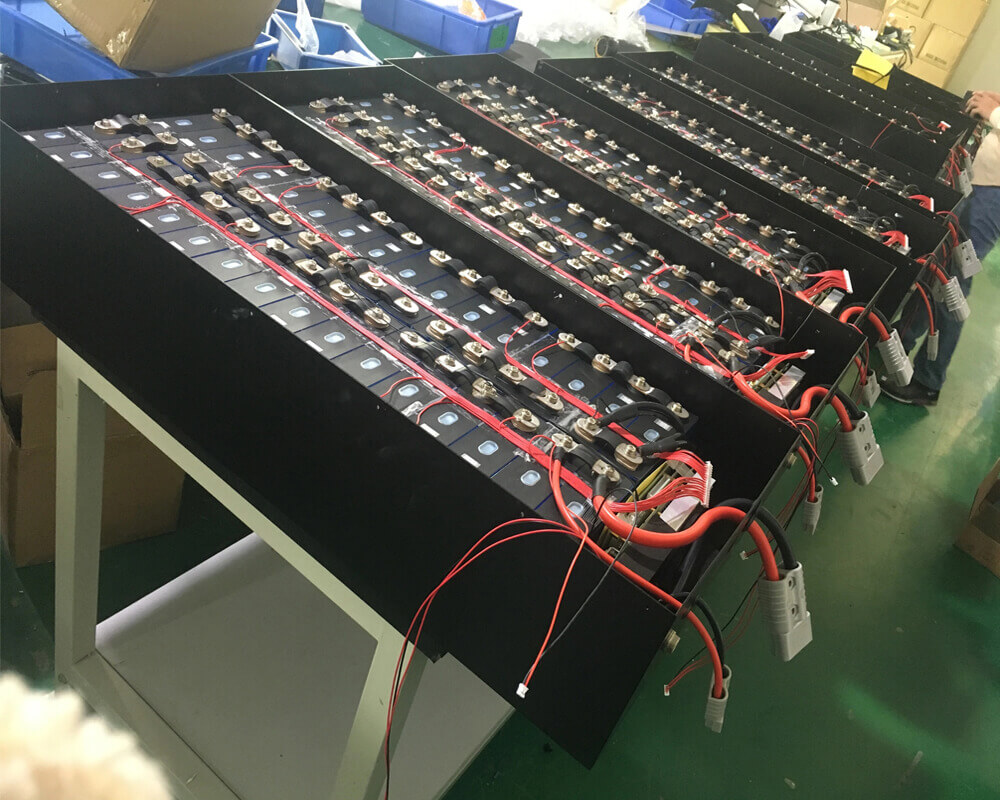 With lithium batteries becoming a more common option in our daily life, and Lithium battery come to use in our a lot of areas. Do you go with the traditional AGM or move to lithium? Here are a few tips to weigh the benefits of each battery type for our customer and help you make a more informed decision.

Budgets play a huge role in deciding which battery to get. With Lithium batteries being more expensive to begin with, it can seem like a no-brainer to go with an AGM. But what causes this difference? AGM batteries remain less expensive because the materials used to make them are inexpensive and widely available. Lithium batteries, on the other hand, use more expensive materials with some being harder to come by (i.e. lithium).
Another part of the decision-making process to consider is the lifespan of these batteries. This is where the initial cost of the Lithium could be offset. The following points highlight the differences between lithium and AGM:

AGM batteries are sensitive to depth of discharge. This means the deeper the battery is discharged, the fewer cycles it has.

AGM batteries are generally recommended to only be discharged to 50% of their capacity to maximize their cycle life. This limited depth of discharge (DOD) of 50% means that more batteries are required to achieve the desired capacity. This means more upfront costs, and more space needed to store them.

A lithium (LiFePO4) battery, on the other hand, is not affected much by depth of discharge so it boasts a much longer cycle life. Its DOD of 80-90% means fewer batteries are required to achieve the desired capacity. Fewer batteries mean less space needed to store them.
More on discharge depths later.

While lithium batteries may have advantages, AGMs still have proven time-tested technology as they have been around much longer. AGM’s also have the upper hand when it comes to charging in freezing (below zero degrees Celsius) temperatures – albeit, with a bit of a hit to its efficiency. Unlike AGM’s, lithium batteries require temperature regulation for use in below-freezing temperatures.

Lithium batteries have the added bonus of not containing the heavier lead-acid found in AGM’s, therefore, are much lighter. Since their DOD is 80-90%, lithium a battery bank generally occupies less space. (Less batteries are required for a desired capacity.) Because of this, lithium batteries can save quite a bit of volume and weight in comparison to the traditional AGM’s.

Based on these numbers, AGM’s are the better option for those who use their RV only a few months at a time, and lithium batteries are preferable for those who are off-grid all the time.

ALL IN ONE LiFePO4 batteries are considered maintenance free.

AGM – While it may seem like lithium is the better option, AGMs are still a good consideration for some. Here’s why:

Can be used as starting batteries (most lithium batteries cannot)

Can be wired in series

A good starting point for most amateur installers

Lithium – A fairly new entrance into the RV battery market compared to the AGM, the lithium battery is an efficient power-house. Its benefits are as follows:

Up to 15% higher charging efficiency

While more expensive up front, they make up for the difference over time

Note: We are a battery manufacturer. All products do not support retail, please contact us for product prices!
Categories: Blog